Every year, in May, Cesky Terrier breeders gather together to learn about the breed, to make new friends and renew acquaintances made in previous years. All are welcome and over the years Cesky Terrier friends from other countries, including the UK, USA, Canada, Australia, France, Germany, Poland, Finland, Sweden, Denmark, Italy and the Netherlands have joined with Czech owners and breeders for 'The Days of the Cesky Terrier'

Everyone who loves the Cesky Terrier is welcome.
It was at the suggestion of the 'father' of the breed, František Horák, that in 1992 Cesky Terrier owners from around the world were invited to gather at a campsite nestling in the trees between the R. Vltava and the chateau of Veltrusy in Central Bohemia. 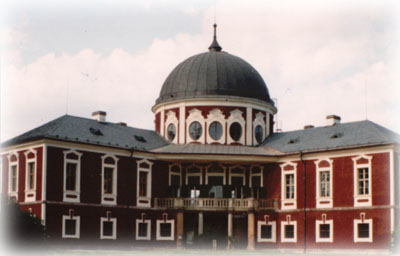 Together they discussed the progress of the breed in their various countries, and made new friends.

For many years the event was just known as 'Veltrusy', but the floods that devastated much of the Czech Republic in 2002 swept away the campsite, and a new venue had to be found. 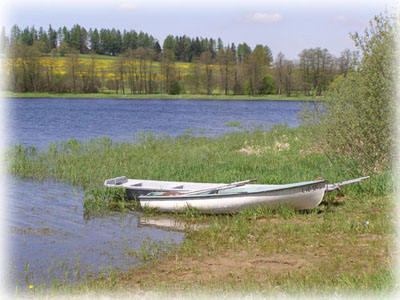 For some years Cesky Days was held at Hotel Fontana at Hrdonov on the shores of Lake Lipno in Southern Bohemia.


Today, the format of the weekend is well-established.

An informal get-together on Friday evening with time to greet old friends and meet new ones is followed by the formal opening of the event on Saturday morning, when the Huntsman calls all Cesky Terriers and their owners to gather together. 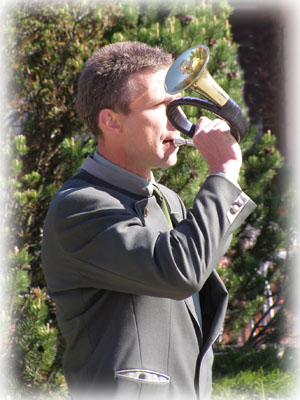 This is a stirring moment, as all the terriers sing to the music of the Huntsman's horn.


During the weekend there is a chance to watch grooming demonstrations, listen to talks on the breed standard, take part in an informal working test, and enjoy a barbecue and tombola. Most of all, there is the chance to meet fellow enthusiasts from all round the world and to see their Cesky Terriers. For breeders it is a unique opportunity to assess bloodlines, for everyone else it is just a great opportunity to enjoy the Cesky Terrier.


The culmination of the weekend is the Czech Club show held on the Sunday, and for breeders and exhibitors success at this event is the ultimate reward. Details can be found on the KCHCT website
Next
Previous